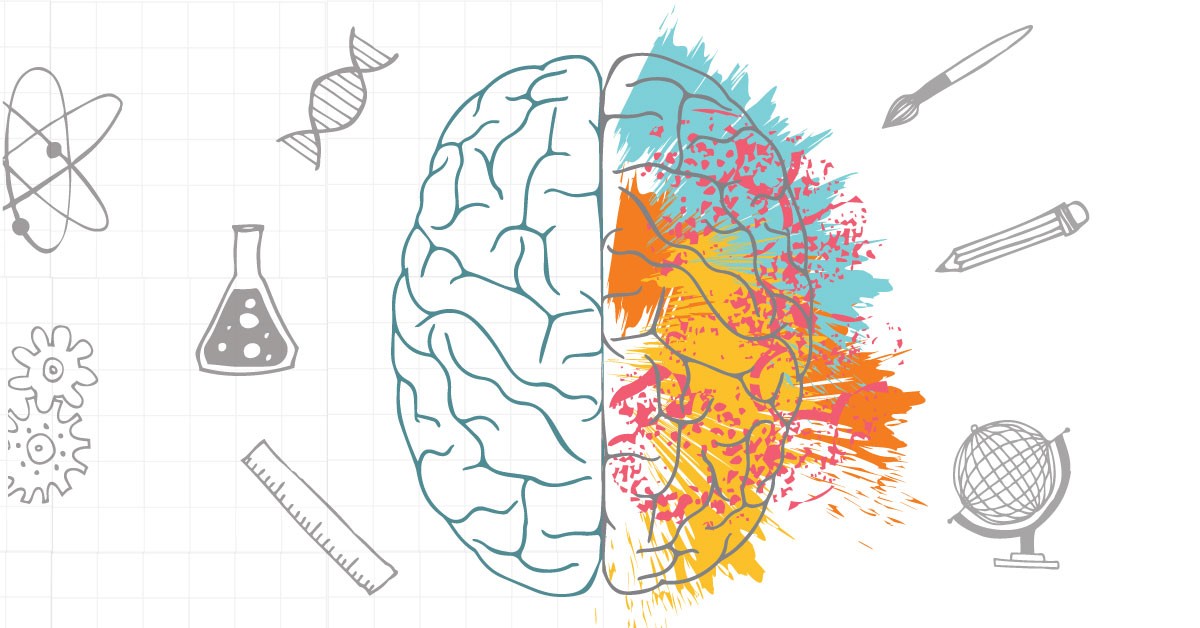 We’ve known for centuries that music is a unique art form. Drums, chanting, flutes, and other instruments have been intentionally used to ready humans of the past for battle, to pass the time, and to bring together a community in worship. People have sang out their sorrows to make it through enslavement, they’ve danced joyously to boisterous bands to celebrate their freedoms. Humans have sang out the words of their gospels and used music to bring them closer to their God(s). Music is a language all its own. It has always had the ability to allow humans to communicate across the lines of culture, class, distance, and time. Music is the great connector–a universal language.

Historically, people have written words about music, attempting to understand what it is that makes this abstract art so special and unique. These artistic interpretations of the meaning of music are poetic, tragic, and have led us to our own psychological research.

As scientific research of the human brain increases, so does the interest in the affect different things have on the brain and its development. There are researchers who dedicate their lives to the study of music and its affect on the brain. The research has, so far, revealed some truly beautiful things.

The human brain consists of two hemispheres, which think and function very differently as individual halves of a whole.  The left-brain is primarily responsible for logic and linear thought. It thinks in language and understands letters, numbers, math and science. It’s more pragmatic and less idealist. The right-brain is very different. It thinks in sensations, feelings and images. It is more intuitive, artistic and abstract in its thought patterns. It doesn’t function in a structural or linear fashion, but more in an abstract and conceptualizing manner. It is more cognitive of abstract concepts, such as emotions. These two hemispheres are constantly sending information back and forth through bundles of nerve fibers in the corpus callosum.

We’ve also learned that the brain is incredible at adapting to changes. Neuroplasticity, which is the ability of the brain to modify its own structure and function as the body and mind go through changes, trauma, etc, is the brain’s means of survival. The brain can overcome intense trauma. It can reroute itself if a part of it becomes hurt or even permanently damaged. It can improve connections in the corpus callosum to make up for dead cells in grey matter. It doesn’t do this alone. It takes work and time to heal and adapt, but the brain has the ability to do it! The brain is an incredible organ! Not only are both hemispheres important, but the routes of connection made through the corpus callosum increase its functionality, speed, comprehension and perception as well!

Another important study of the brain has been our understanding of its development. The human brain goes through intense growth in the first 25-30 years of life, and the psyche does not fully develop and settle into itself until the late 20s. Babies begin with the basics–learning to comprehend sound, images, and sensations. The confusion of seeing for the first time, smelling for the first time, feeling things like pains of hunger or mom’s soft skin–these new experiences are teaching babies about the world around them, but they are also the brain’s attempt to learn and comprehend the reality they will perceive throughout their lives.

Later, toddlers motor skills and eventually language, first spoken and then written. Through the study of math and science the left brain is fed its interests and allowed to learn to function in its preferred manner. The right brain is fed by activities such as imaginative play, listening to stories, emotionally connecting to their teachers and peers. This growth continues throughout adolescence and into early adulthood. After that, growth and new connections can occur, but they have to be consciously sought by adult brains.

The connectivity of the two hemispheres is something that can be strengthened and worked on throughout our lives, but the main growth happens in childhood until late adolescence. Our education system seeks to strengthen this growth with a balanced curriculum of art and science, math and humanities, and the bringing together of those very different fields in studies like psychology, or philosophy. However, of all the known tasks and studies which seek to bridge the connectivity between the hemispheres, it is possible that music is the best!

According to research, when a person is listening to music, every part of their brain is activated and stimulated. We intake music as sounds, of course, but sound is our abstract concept of a vibrational world we cannot see without certain technology. What we think of as sound is actually a series of waves bouncing into the ear where it is received by the ear drum and processed, by signals sent to the brain, into our perception as audible sound.  Both hemispheres are interested in interpreting the sounds waves as they hit our sensors, but their interpretations are bound to be very different, as they are each very different.

As a knowledgeable and practiced musician, I know that I perceive music, and even just everyday sounds, as both a language and more than language. I hear music and I see it. In my mind, I see lines and phrases, melodies written on staves, rhythms beating within certain time signatures. I am an interpreter, listening and notating simply for the sake of practice and understanding. This is linear thought–language, math, logic– more dominantly left-brain perception. I also feel music though. I feel the music and interpret it as shapes, moods, emotions, stories even. The abstract is much more difficult to explain, but I know it is there, and I know it is perceiving. It allows me to sing with more expression, play with greater intensity, and listen with an open heart. There is a part of my mind which seeks to perceive the music without the language of notation or an understanding of composition or instrumentation. This is the right-brain.

The important part about knowing music’s affect on the human brain is this dual perception. When we teach music to people from a young age, we are teaching them to make both hemispheres collaborate in their understanding of one world. We are forcing the hemispheres to connect and speak to one another in a way that no other practice or study has yet been proven to do. When a student of music is playing a piano, for example, they are reading, playing, hearing and comprehending the sound they make–all at once. This is helping each individual skill, and it is teaching multitasking as a mandatory practice. Also, the more a student practices, and the longer they study music the connections through the corpus callosum will go from being one time electric firings to being regular routes of communication. This constant activation of the same routes from one hemisphere to the other makes those routes easier to use and access, meaning they can fire messages through the nerve bundles quicker! That means practicing music could actually help to increase the speed of the connectivity of the brain’s two hemispheres, increasing the speed of overall thought and processing. It can help you think faster!

We’ve been reading for years that music is good for children and helps them do better in school. This newer information actually has the power to show us why and how we can best help them. It is not only giving us a better understanding of language, it is also helping motor skills, listening skills, focus, and–most importantly–the peaceful and collaborative function of the two hemispheres of the brain. A peaceful mind is not necessarily a quiet one. A peaceful mind is a mind which works with itself in a harmonious and symbiotic balance. The study, practice and performance of music helps the brain, keeper of the mind, to function more harmoniously to increase our cognition, comprehension, and neuroplasticity. This makes us more adaptable to change, which can help us in every aspect of our lives, throughout our lives.